You are here: Home » Brittany » Things to see and do » The Covered Tombs at Liscuis

The Covered Tombs at Liscuis

The most famous Megalithic monuments in France are of course the 'Alignments' at Carnac which bring tourists in from all over the world. What is less well known is that Brittany is covered with many, many smaller sites, some of them (IMO) rather more interesting than the simple rows of stones at Carnac. We are lucky enough to have one of the most interesting right on our doorstep and those are the three covered tombs on top of the Liscuis ridge overlooking the Abbey at Bon Repos. Not only are they spectacular, they are also almost completely unknown and so even in summer you may find yourself alone at this magical spot. 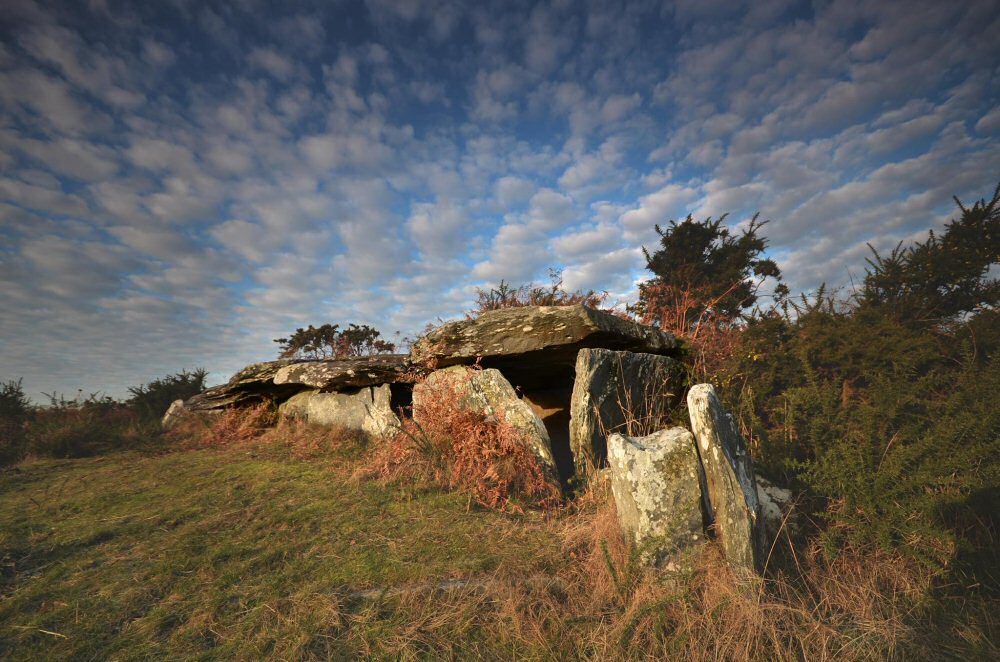 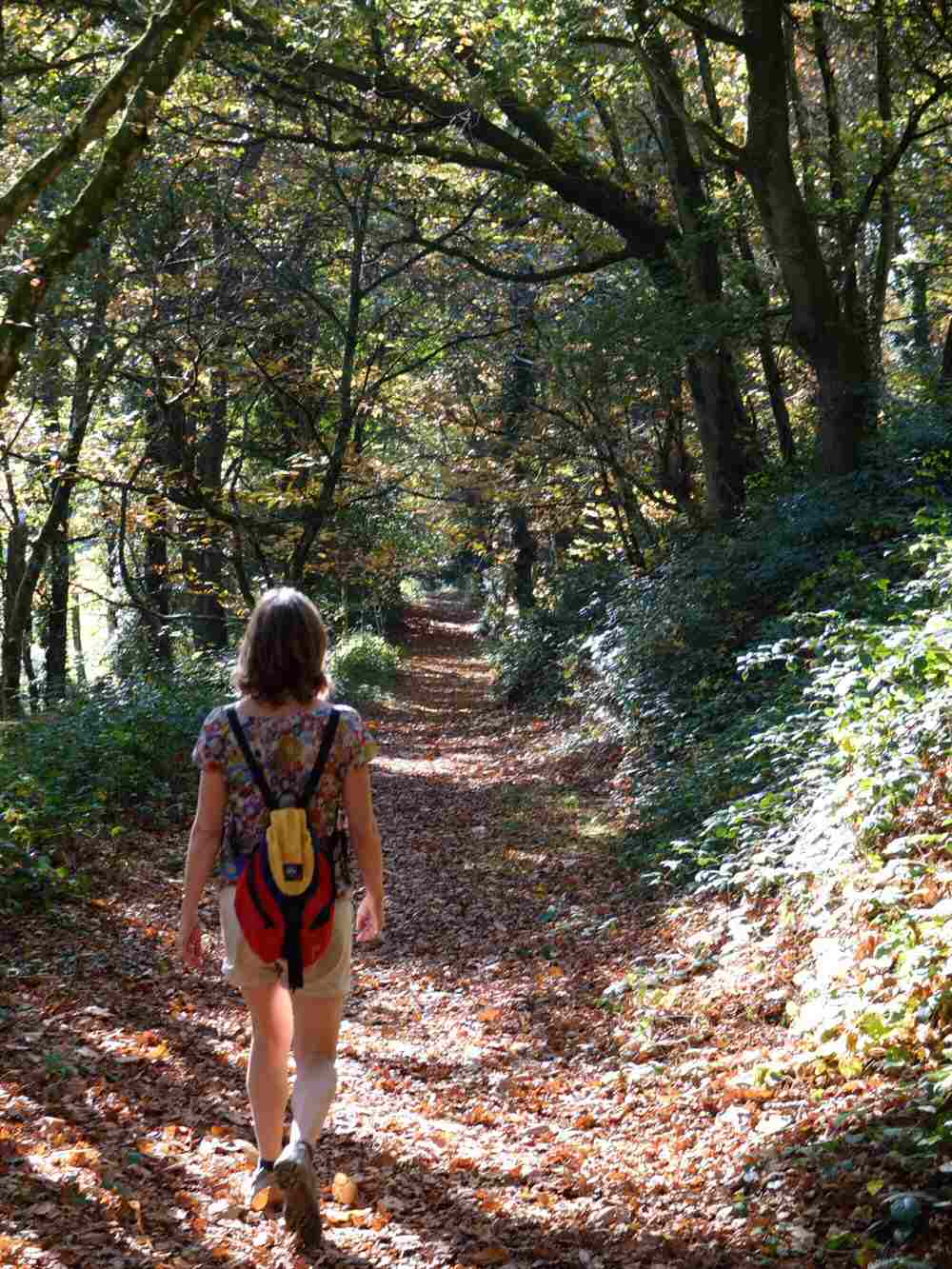 There are two ways of getting up to Liscuis. The first is simply to get onto the cyclepath at the campsite and cycle along the canal cyclepath until you reach Bon Repos. From here it's just a short walk on foot up to the top of the ridge leaving your bikes at the bottom for your return.  The alternative is a beautiful walk from Gouarec itself - slowly climbing up through the woods to arrive at the Luscios ridge itself, then tracking along the path to find the first of the Tombs in front of you - seemingly growing out of the heather. Both are about 5 km total and it's a grand place to have a picnic... 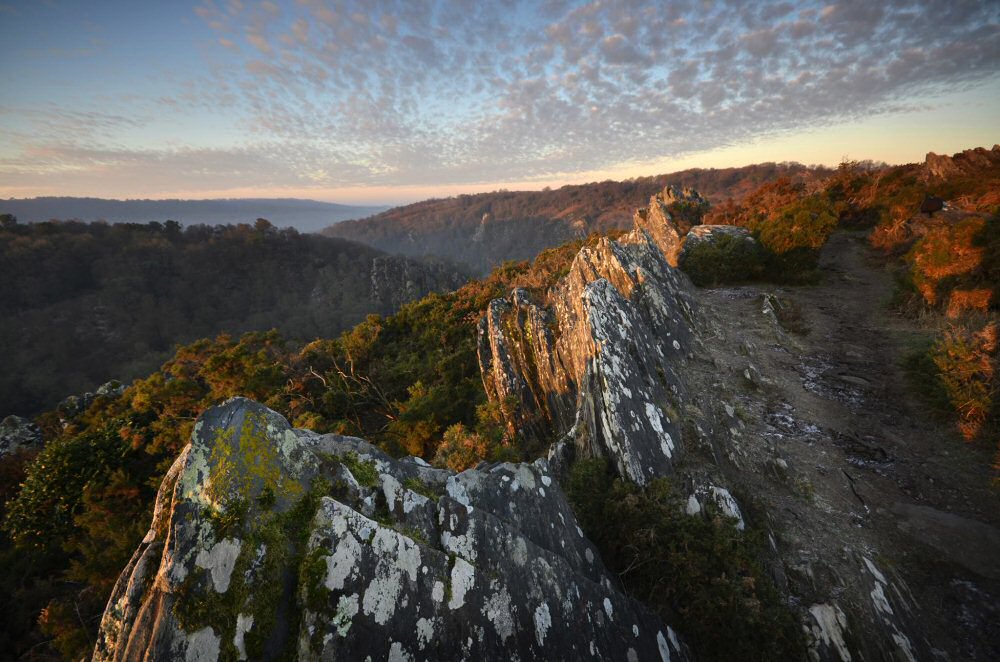 Between 6000 and 4000 years ago this whole area was populated by stone-age humans surviving through hunting, fishing and basic agriculture. Just below the surface have been found stone tools of all kinds especially arrow and spear heads. But the most spectacular remains they have left us are the covered tombs scattered all over Brittany. Here at Liscuis we have one of the biggest concentrations of such tombs and certainly the best in terms of both preservation and the spectacular setting, high on the ridge above Bon Repos.

Inevitably it's impossible to know exactly what was in the minds of the people who made the huge effort to construct these massive monuments. It's easy to suppose that some pagan religion or ritual was involved and the evidence of flower seeds, and various items of pottery and other tools point to a belief that the dead were going to some 'afterlife'.  All we know for sure is that these monuments show a sophistication and organisation that would have invoved a relatively large community. Not only in the transporting and erecting of stones (schist) weighing many tons, some 12m long - but also in the production of a burial mound to cover them. At Liscuis their position on a prominent ridge, and their numbers (there are others further along the ridge) would point to this being a site of great significance where leaders/nobles/priests were buried with great ceremony.

That there is so little information about this unique spot on the internet perhaps explains why it is so ignored, but for anyone remotely interested in pre-history this is a site you must visit... 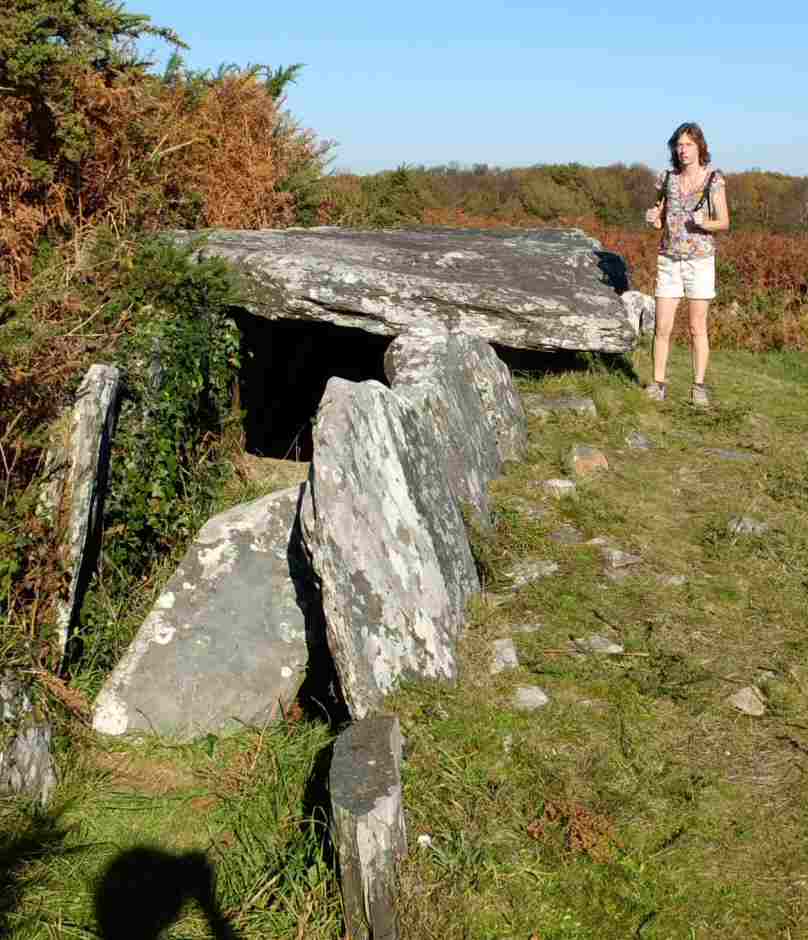